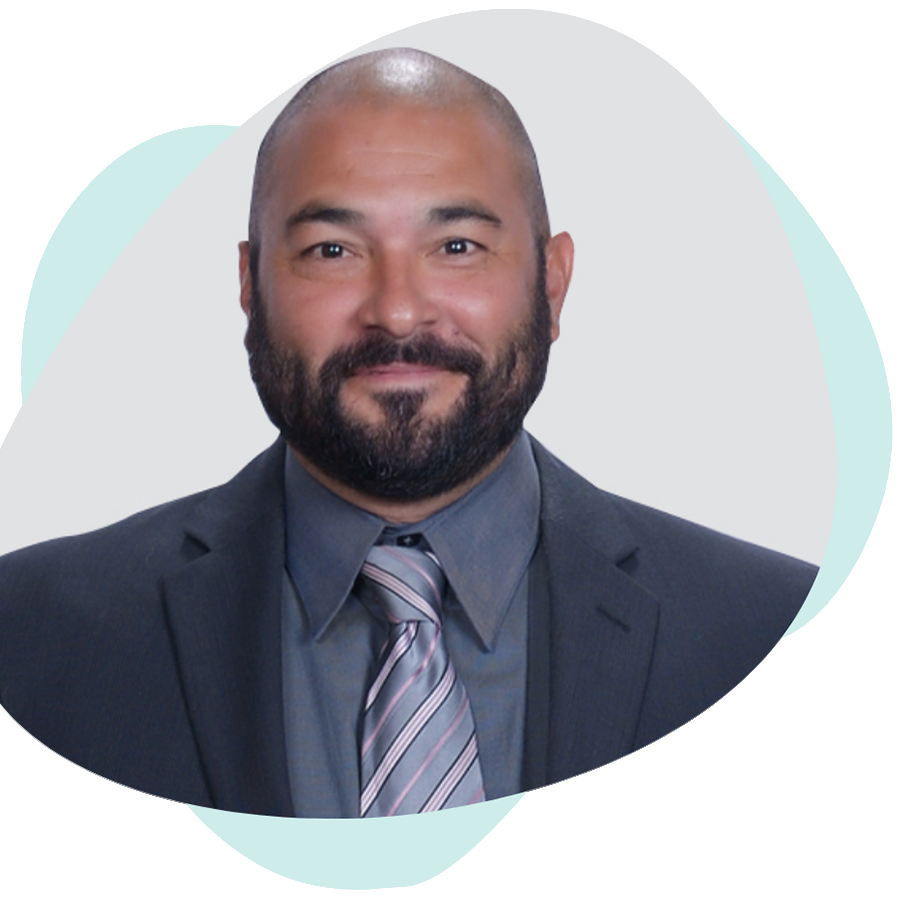 Lucio R. Gonzales, Jr., M.S.P.A.S., P.A.-C., was born in McKinney and raised locally in his hometown of Prosper, Texas. He earned a bachelor’s degree in biology/psychology from Stephen F. Austin State University in 1999. From 1999 to 2001 he continued working towards his master’s degree in Anatomy/Physiology and Neurobiology at the University of North Texas. In 2001, he was accepted to the University of Texas Medical Branch (UTMB) at Galveston, where he served as the physician assistant president of UTMB and obtained his degree as a physician assistant. During that time, he helped with the Magnolia House Project for children in need of educational assistance and was a volunteer at St. Vincent’s House, a community clinic for indigent patients. He was an active volunteer for Ronald McDonald House for burn victims and the Red Cross Disaster Relief fund for 9-11. Because of his hard work, he was the recipient of the distinguished John G. Bruhn Professionalism award, UTMB’s highest honor.

Upon his return home, he became the Chief Medical Officer and Clinical Director of Tapestry Healthcare in 2004, Collin County’s first full-time indigent clinic for both adults and children. In 2006, he took over as the Medical Director of Preventive Health for McKinney Family Medicine. Wanting to pursue true prevention for his patients, Lucio opened FamilyWise Healthcare in 2009 and began to run advanced lipid and genetic testing for patients at risk for heart attack, stroke, and diabetes and continues to do so today. He has been the Director of Primary Prevention for Relevance Total Health, started his own practice as the CEO/Director of Primary Prevention for 4 The Health of It, and has now merged with The Neuline Clinic in the same role.

Lucio has 18 years of experience in family medicine and the last 15 years have been in a preventive, primary care environment. Trained in the Bale/Doneen Method, his expertise is in the prevention and treatment of heart attacks, strokes, and diabetes as well as early identification of autoimmune disorders, vitamin deficiencies, hormonal dysfunction, and potential environmental/food allergies. Lucio has also completed clinical research and published “Clinical Management of Type II Diabetes by Physicians/PAs vs the ADA guidelines”.

Lucio has been an active part of the community and enjoys interacting with the public. He has been a provider for MISD conducting school physicals. He also played an active part in converting Walmart into a shelter for the victims of hurricane Katrina and Rita. Lucio and his team received a Proclamation from Texas State Senator for their work during Hurricane Harvey in Friendswood. He has been an active participant in Kids Day America, Finch Health fair, and has been a volunteer for Hope’s Door. Lucio remains an active liaison for the UTMB alumni association and mentors medical students, nursing students, pa/np students for various colleges and medical schools. He was voted by the Chamber of Commerce and Hispanic Chamber of Commerce of McKinney as a Top Business Professional.

Lucio is a head coach and director of the Girls Program for Steel United Sports. He won Coach of the Year for Texas and considers himself a sports fanatic. He enjoys spending time with his fiancée Audra, son Noah, and daughter Ava, and coaching their club soccer teams. His top bucket list items include shark diving with great whites off Guadalupe Island, and vacationing with Audra in the Turks and Caicos.

Back to the Team