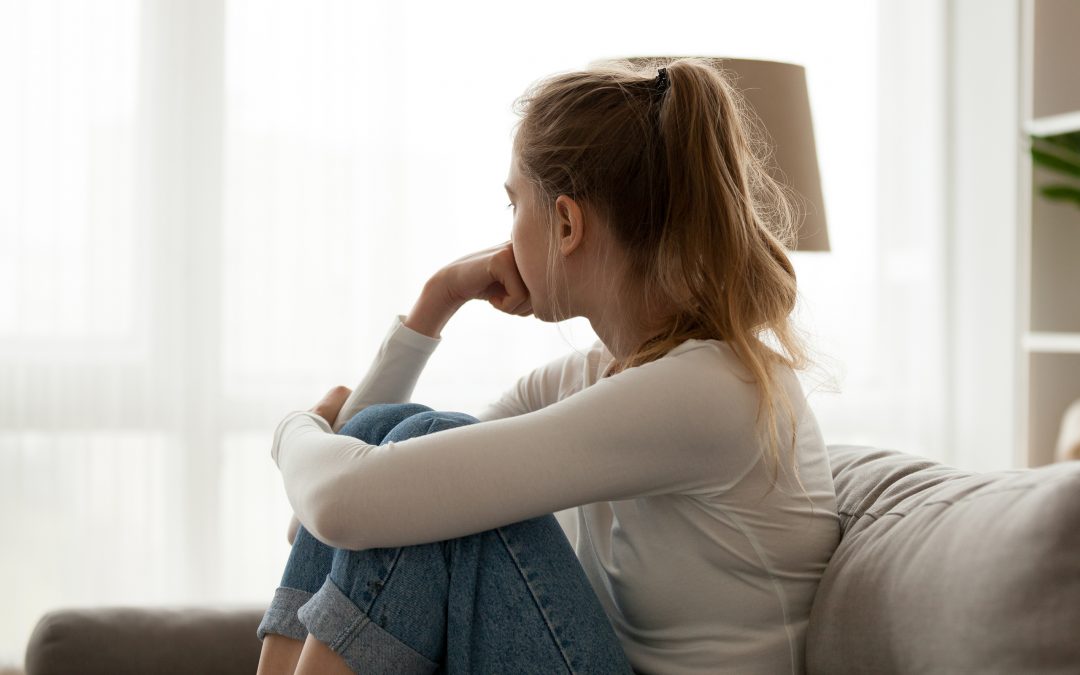 Alcohol is a legally consumed beverage served in many forms, such as wine, beer, and spirits. It can reduce inhibitions and anxiety in small doses, and encourages sociability. In the United States, alcoholic beverages and social events typically go hand in hand.

April is Alcohol Awareness Month, a public health program organized by the National Council on Alcoholism and Drug Dependence. Begun in 1987, the program started with the intent to target college-age students, who might be drinking too much in their newfound freedom in adulthood.

Problems with alcohol aren’t limited to college students, however. According to the 2019 National Survey on Drug Use and Health (NSDUH), over 85% of people 18 and over reported having drunk alcohol sometime in their life, while more than 69% specified they drank alcohol in the previous year. More than 65 million Americans report heavy drinking in a one-month period.

Alcohol is a depressant that affects the nervous system. When consumed in large quantities it causes slurred speech, loss of physical sensation and motor function, and short-term memory loss. In the case of overdose, symptoms include vomiting, seizures, loss of consciousness, and permanent brain damage or death. Withdrawal from alcohol can pose its own risks, and cases of severe alcoholism require medical supervision to safely detox.

An estimated 95,000 Americans die each year from alcohol-related causes.

According to NSDUH, it’s estimated that more than 14.5 million Americans 18 and older have alcohol use disorder (AUD).  AUD is comprised of various harmful behaviors including alcohol abuse, alcohol dependence, and alcohol addiction (alcoholism).

Because alcohol consumption is so high in the United States, it’s often difficult to distinguish between safe drinking habits and misuse of alcohol. Warning signs include increased alcohol consumption, especially if the individual finds it difficult to stop drinking; intense cravings and increasing tolerance to alcohol; withdrawal symptoms without alcohol, and neglect of personal and professional responsibilities due to alcohol consumption. Many people still believe there’s a distinct line between a casual drink with friends and a serious problem, but the reality is that alcohol use and misuse exist on a spectrum, and alcoholism can be hidden in plain sight.

Alcoholism is a long-standing, heavily misunderstood condition for which denial is a common trait. People will often hide excessive drinking out of fear of being stereotyped and minimize or downplay their habits because of negative social stigma. The truth is that a variety of uncontrollable factors such as genetics, family history of alcoholism, problems with mental health, and exposure to trauma can contribute to AUD.

A big part of Alcohol Awareness Month is to point out stigmas surrounding alcoholism and substance abuse. It provides community centers and treatment facilities the opportunity to increase outreach and harm reduction for people who don’t fully understand the danger of alcohol abuse. These organizations often launch social campaigns during April to draw attention to the signs and causes of alcoholism, how to talk to a loved one about a drinking problem, and how to access treatment.