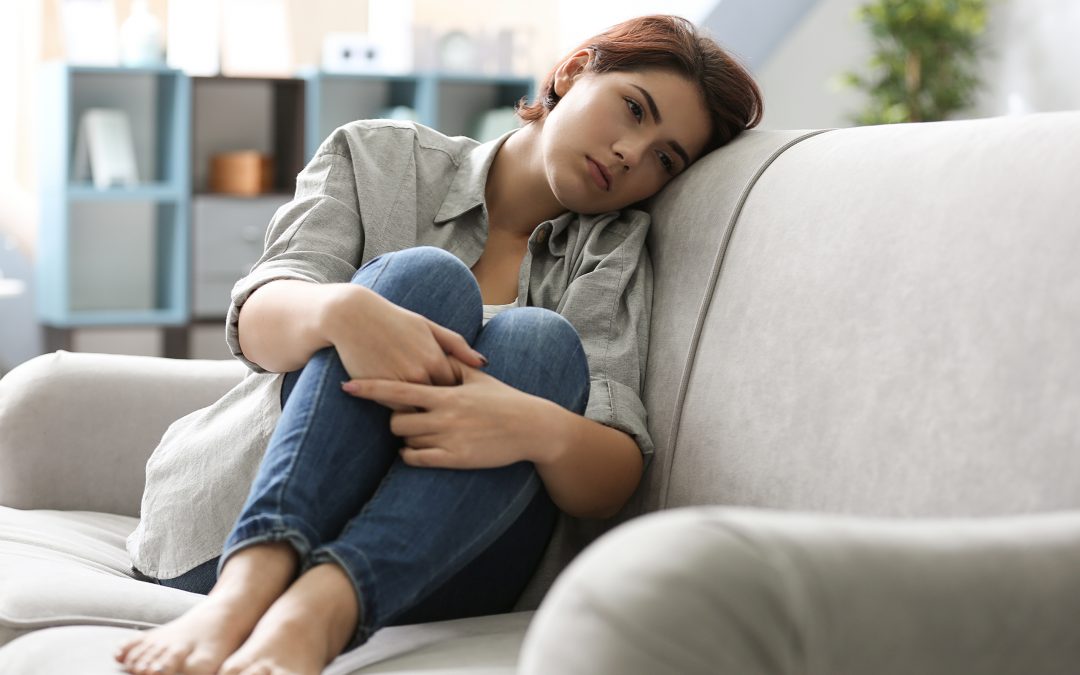 Depression is a condition marked by low mood, lessened cognitive ability, and changes in appetite and sleep that last more than a few weeks. It can increase your risk of heart disease and dementia. People who experience depression usually have multiple episodes throughout their lives while experiencing symptoms most of the day, every day.

There are multiple depressive disorders, and these are 6 of the most common.

Major Depressive Disorder
Major depression is marked by a dark or low mood that reaches every part of life, such as when a person loses energy and interest- in even pleasant activities. This disorder can cause trouble with sleep, changes in appetite and weight, low energy, feelings of worthlessness, thoughts of death or suicide, and social withdrawal. Major depression is usually treated with psychotherapy and medication, but more severe cases might be treated with electroconvulsive therapy.

Persistent Depressive Disorder
This kind of depression occurs when a low mood has lasted for over two years but isn’t necessarily as intense as major depression. People with persistent depression can function daily while otherwise in a low mood. Changes in sleep and appetite may occur, as well as fatigue and lowered self-esteem.

Seasonal Affect Disorder
Seasonal depression occurs yearly when the days shorten in the fall and winter but might alternatively present in the spring and summer. Treatment usually consists of light therapy, an extended period of time sitting close to an artificial light source. Talk therapy and medication can also help alleviate symptoms.

Premenstrual dysphoric disorder (PMDD)
PMDD is a severe type of premenstrual syndrome, which can include symptoms like severe depressive episodes that occur after ovulation and end once menses has begun. Specific treatments for other depressive disorders can help alleviate symptoms, including certain medications like selective serotonin reuptake inhibitors (SSRIs) and birth control.

Perinatal Depression
Perinatal depression affects up to 1 in 7 people who give birth and can occur during pregnancy and after delivery (known as postpartum depression). Both major and minor depressive episodes can occur during these periods. Treatment can include medication and counseling.

Depressive symptoms can occur for many reasons, but if they interfere with daily life or last more than a few weeks, consult your doctor to rule out possible causes.